Podcast Episode 4 Overview: What Does A Power And Control Relationship Look Like? – with Helen Isenhour 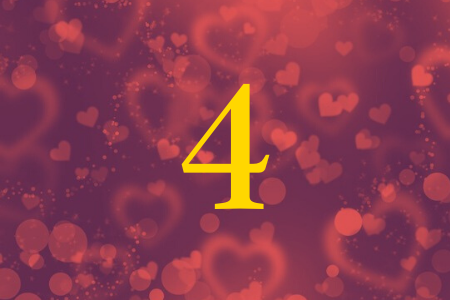 Helen Isenhour hails from Australia, and has worked with vulnerable young people, families and communities for over twenty seven years.

Helen is a qualified Social Worker, Counsellor, and a trained Mediator, and has worked with many groups of people including: adults with disabilities; children and young people in Out of Home Care; women and children experiencing domestic violence; perpetrators of violence and families experiencing separation. Helen currently works in the area of mental health and has a passion for empowering people in their lives and relationships.

Can you talk to us about what a power and control relationship looks like? We hear these words – but what do they actually mean?

The bottom line is that one person controls and dominates – the other person is controlled and experiences fear.

These types of controlling behaviours can happen across a variety of relationships, however for the purposes of our conversations today, I am speaking specifically about power and control in intimate relationships – or intimate partner violence.

One definition of intimate partner violence is:

Domestic violence refers to violence, abuse and intimidation between people who are currently or have previously been in an intimate relationship. The perpetrator uses violence to control and dominate the other person. This causes fear, physical harm and/or psychological harm. Domestic violence is a violation of human rights.

You are right – traditional relationships (like the one in our parents’ era) usually involved the man “being in charge” and the women “submitting” or “deferring” to him. Very generally speaking back then (and still today in many places) – men usually worked outside the home and women usually stayed at home and looked after the children.

This could be seen as a power imbalance on a number of levels (financial; male had decision making power; etc). However – there are  many differences between “traditional” type relationships and abusive relationships, and two key differences are:

How prevalent are these types of relationships?

Are men and women both affected by these relationships?

All violence is wrong, regardless of the sex of the victim or perpetrator. But there are distinct gendered patterns in the perpetration and impact of violence – and the overwhelming majority of acts of domestic violence and sexual assault are perpetrated by men against women, and this violence is likely to have more severe impacts on female than male victims.

Recognising the gendered patterns of violence doesn’t negate the experiences of male victims. Male victims of domestic and family violence are unlikely to seek support and experience stigma and a lack of specific support services.

Does power and control only occur in heterosexual relationships?

What are the varying ways that power and control dynamics show up in a relationship?

There a number of key ways that intimate partner violence shows up – and only ways of those ways is physical abuse.