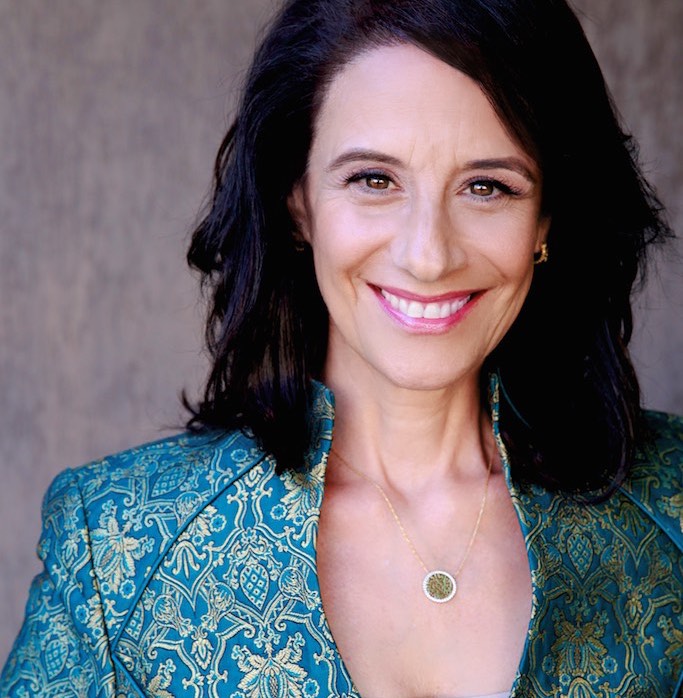 This interview appears in The Swindon Advertiser in preparation for Katherine’s visit to The Wyvern Theatre on Tuesday 24th April:

THE divorce of actress Gwyneth Paltrow and Coldplay’s Chris Martin in 2014 was probably the first time many of us had heard of ‘conscious uncoupling’ – which Paltrow used to describe the process of their separation.

But she did not invent the phrase that launched a thousand news stories – in fact its origins lie in the work of best-selling American writer, and licensed marriage and family therapist, Katherine Woodward Thomas.

Now the author of Calling in The One: Seven Weeks to Attract the Love of Your Life, as well as Conscious Uncoupling: Five Steps to Living Happily Even After, is taking a long-awaited trip across the Atlantic to Britain, and to Swindon. She will be sharing her expertise and experience in matters of the heart with an audience at The Place in the Wyvern Theatre on April 24.

Katherine herself went through a divorce after 10 years’ marriage to Mark.

“Our saving grace was that we did it very gracefully and well,” she said. “We were motivated – we had a young daughter and wanted to make sure she still had a happy childhood.

“We both had come from divorced families, where things were not so peaceful between parents who were getting divorced.”

She said that at some point in the process of her parents’ divorce she lost contact with her father – which had a big impact on her, and her future relationships.

“Eventually my mother remarried and I was adopted by my mother’s husband. That was the best thinking at that time but it had tremendous consequences. We know more about attachment theory now, and fathers are not replaceable.

“I knew the consequences of a bad divorce from the inside – I did not want my daughter to suffer.”

Katherine said that if people could restructure their relationship through a divorce, to become co-parenting partners where children still feel safe and loved, they could still have a happy and secure childhood – and the family could have what she called a “happy even after.”…

…read the full article on the Swindon Advertiser website here